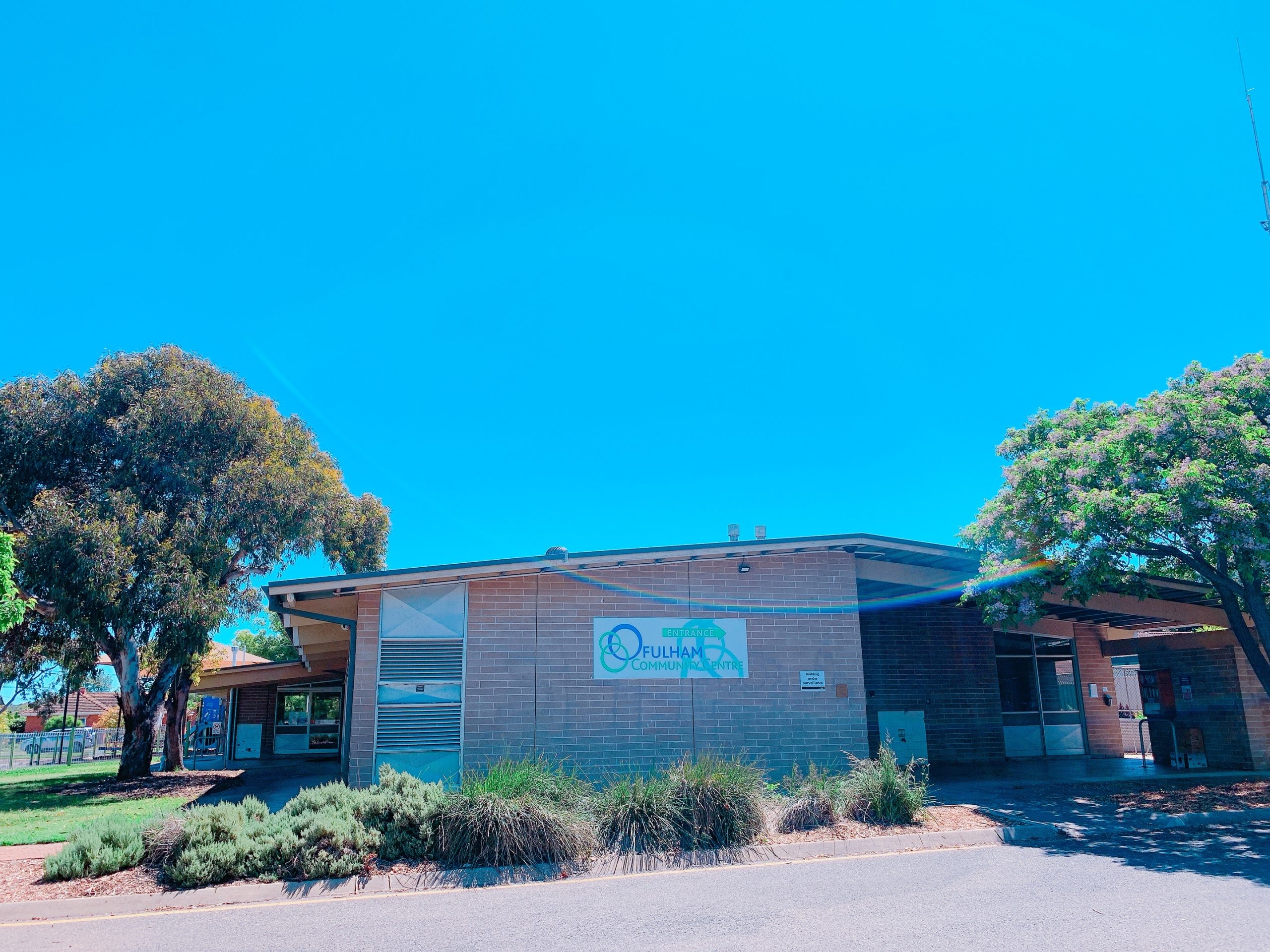 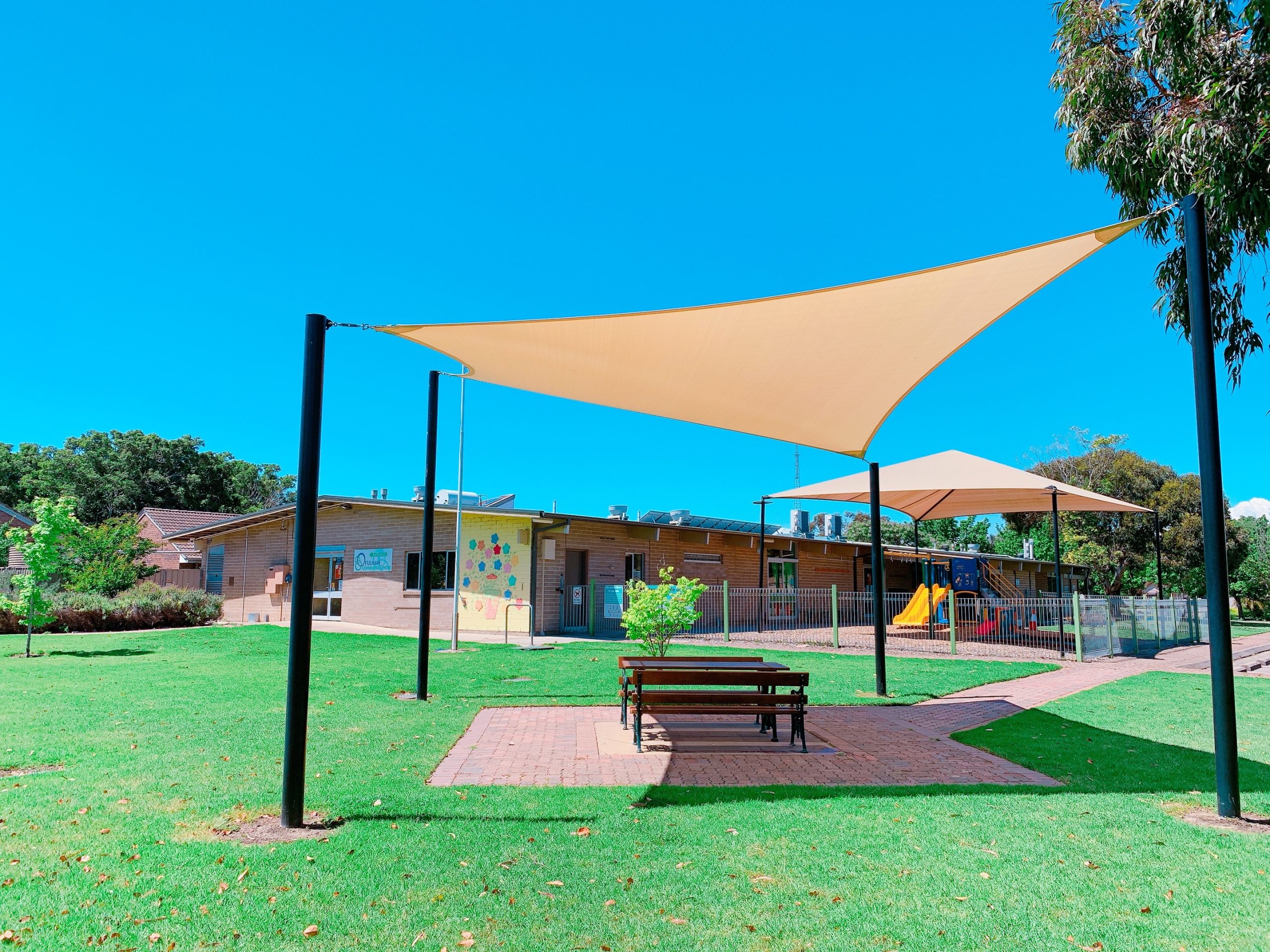 Built in 1971 as part of the Fulham Primary School, the building was the first open plan classroom in SA. Following the closure of the school in 1988, concerned members of the local community successfully negotiated with the South Australian Government and the West Torrens Council to retain the building for future development as a Community Centre. The City of West Torrens now owns and maintains the building and provides a grant to the independent volunteer Management Committee to be used towards employing a Co-ordinator.

Re-opened in 1992, the Centre now offers an increasing variety of activities for the local community. The Centre was named to commemorate the character of the local environment during settlement when reed beds stretched all along the coast up to Port Adelaide. A large mural inside the Centre depicts this history. It now offers a comfortable and affordable venue for meetings, classes, exhibitions etc in fact any event involving and benefiting the local community.

In 2014 a business name of Reedbeds Community Centre Fulham was introduced.

Management Committee meetings in 2016 will be held on the 2nd Thursday of the month at 7.00pm in the Ray Dobson Room settings.

With thanks for an outstanding contribution over many years

Membership of Fulham Community Centre entitles you to:

Support the centre that supports you! 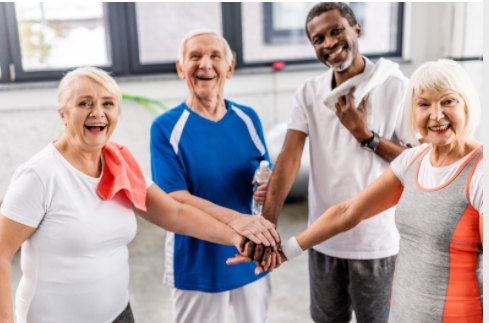 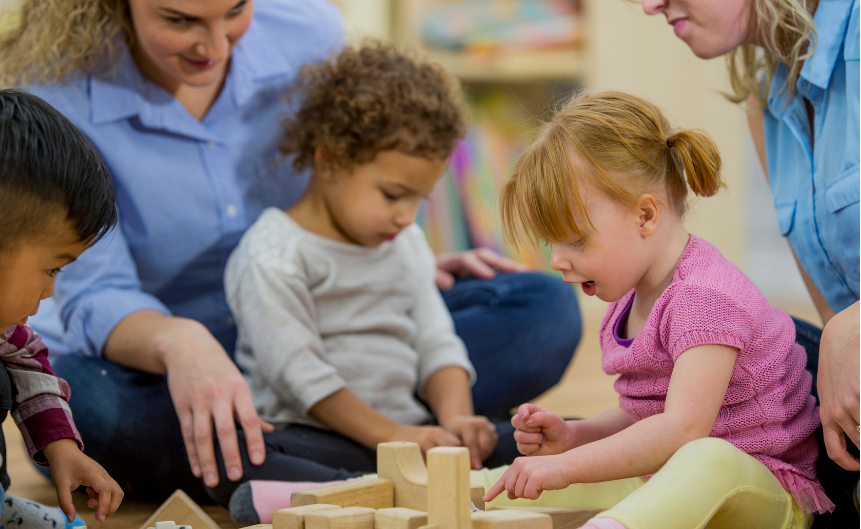 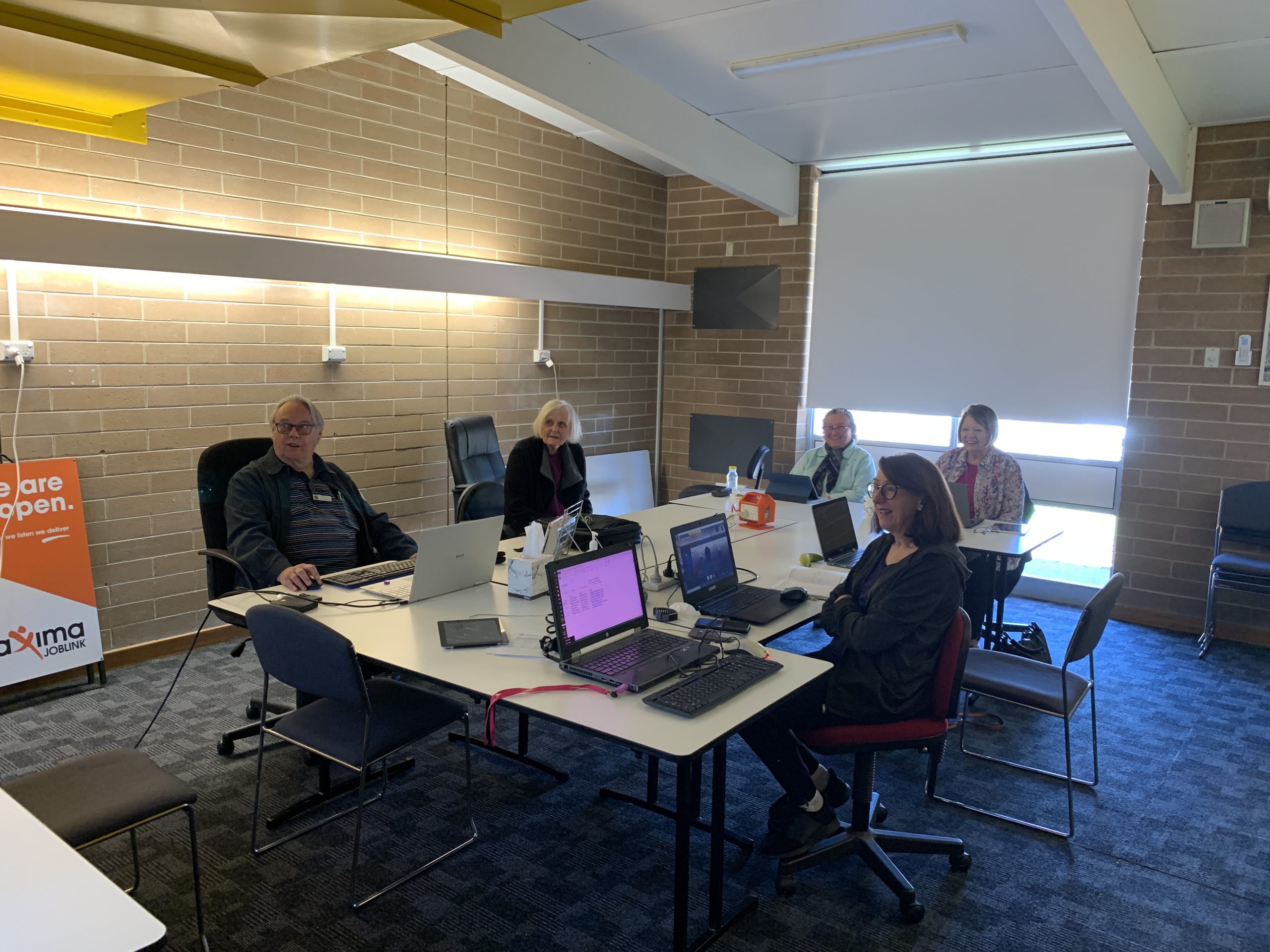 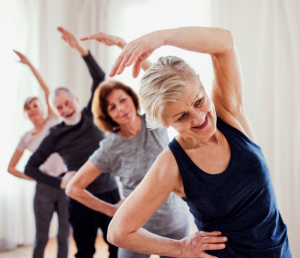 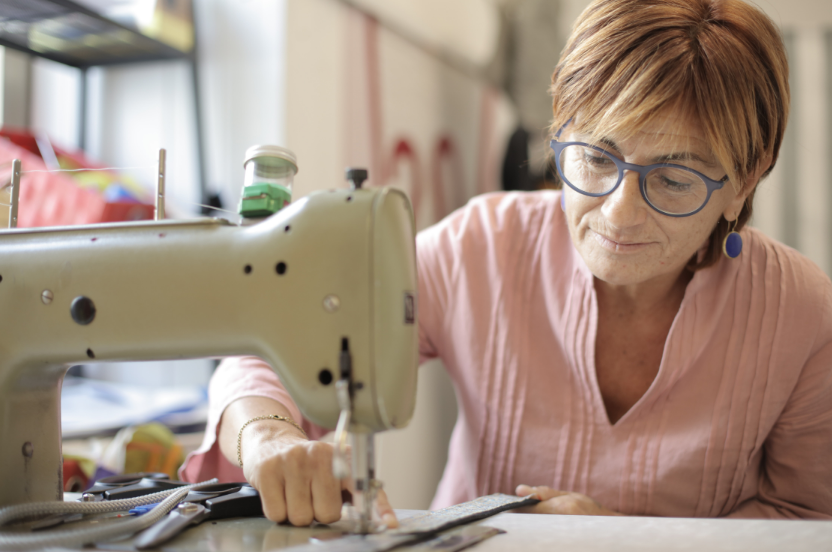 I can Jump Puddles 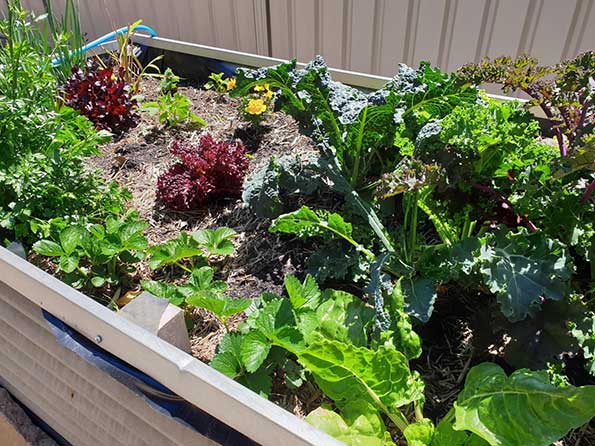 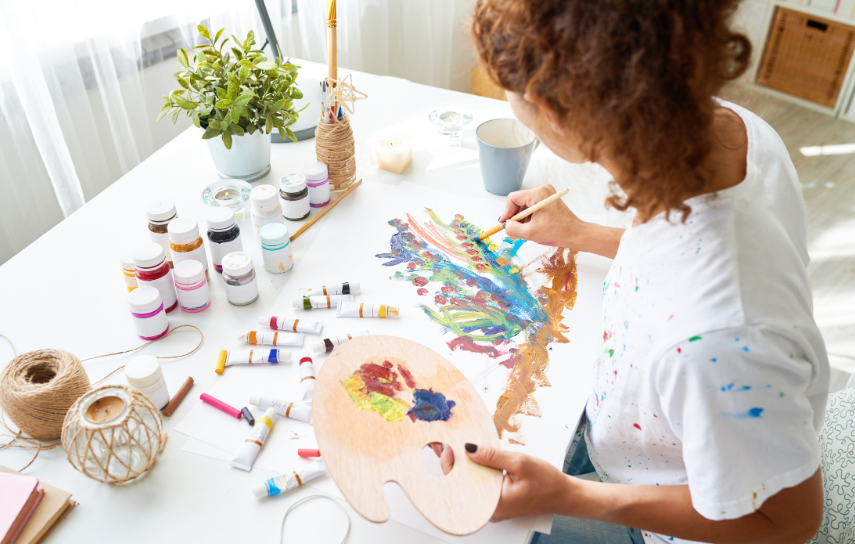 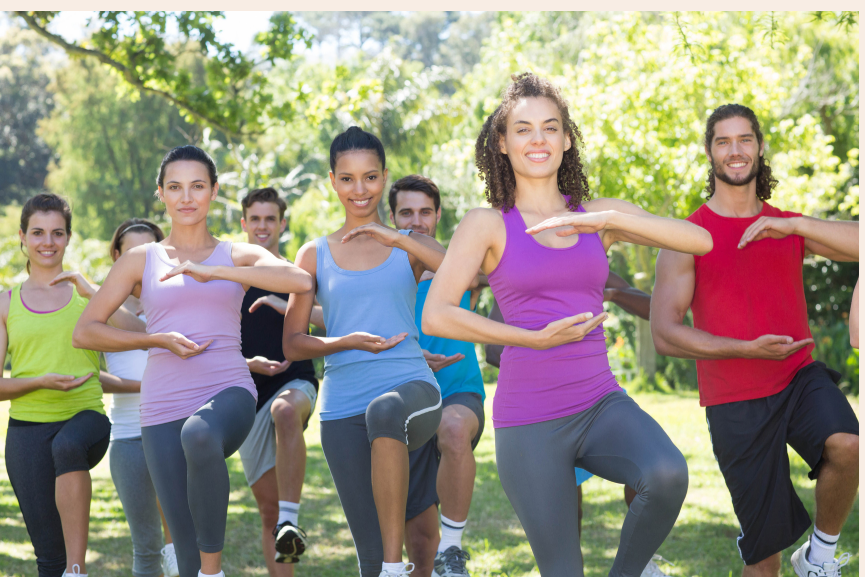 Fulham Community Centre provides low cost classes and activities to people of all ages. The Centre is also a base for many community groups and organisations, and is a popular venue to conduct courses and hire for private functions and events.